“For the people we care for on Grove ward, seeing them participate in the Rhythmix music project was like watching a series of tiny miracles.” Janice, Occupational Therapist

Imagine you're an older person with dementia, finding yourself in hospital because your illness has progressed so much you're no longer managing at home. Hospital can be bewildering, scary and unsettling for anyone, but especially for someone with dementia who may not understand where they are or why they're there.

Heads On funded a music project on Grove with Rhythmix, one of the UK's leading music charities, to encourage people to connect with the world again. For ten weeks musicians visited the ward every week, playing instruments with our service users and encouraging people to interact, sing and play instruments themselves. The project was a huge success, making a real difference to people's interactions on the ward.

For Alan, 85, the Rhythmix project was the first time he had managed to be calm since his arrival on Grove. “From when he joined us Alan had spent pretty much every day at the door trying to leave, concerned about his wife. But during the music session he was able to sit for an hour playing instruments and interacting with musicians and staff. This was a huge step for him and for a short time he was able to connect with the world again.” Bridie, Occupational Therapist.

How you can help

Whether you make a donation, attend an event or fundraise for us, every penny will help make life better for people with mental health problems.

OTHER WAYS TO HELP 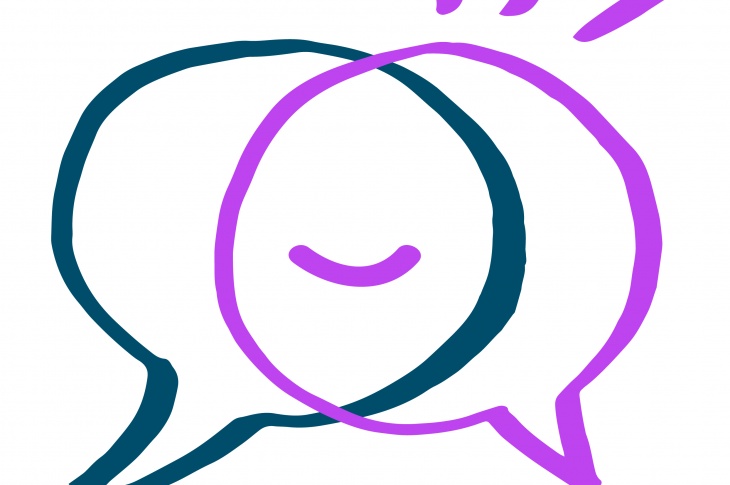 Kit and Equipment for Inpatients during lockdown Make Your Mark and Make For Tomorrow One Step at a Time Run Club The Year of Drawing We use cookies on this site to enhance your user experience

By continuing to use this site you are giving your consent. You can update your preferences at any point by visiting the privacy policy page.

Ok, I agree No thanks More information